1: Can participants bring their own ammunition into Thailand?

I would suggest 800 rounds with possibility of custom duty of 30% of the value. They can declare the lower value for calculation. We will try to arrange for the minimum fix duty. (to be announced)

3: Which regulations have to be observed?

During registration, each participant will have to fill in firearms details. It is essential to have a correct detail or that firearms will not be allow to bring into Thailand. Also, all other equipment such as magazines, ammo etc, has to accompany with participant during arrival. As temporary license will be issue to each participant. It is not advised to have one person to bring in for other, two or three firearms per person may be allowed.

One cannot send in their ammo or firearms in advance because it would take special permit which almost impossible to get.

For airline, YES, because they concern is only that participants have import license and each passenger check in their firearms and ammo. (5 kgs per passenger) so if participants travel with companion, they can check in 10 kgs of ammo provided that they inform airline in advance.

For coming into Thailand: NO, because license only issue to participant only. The way to do it is only participant bring their firearms and ammo once they received it from airline, they can bring firearms and 10 kgs of ammo to declare it to custom to check the paper. No need for companion to declare anything.

5: Are participants allowed to keep firearm and ammo in the hotel?

Yes, participants who has temporary firearms license can store their firearms and ammo in their room.

6: What are the prices for the match ammo?

Prices for the match ammo will be available at the match web page next week. 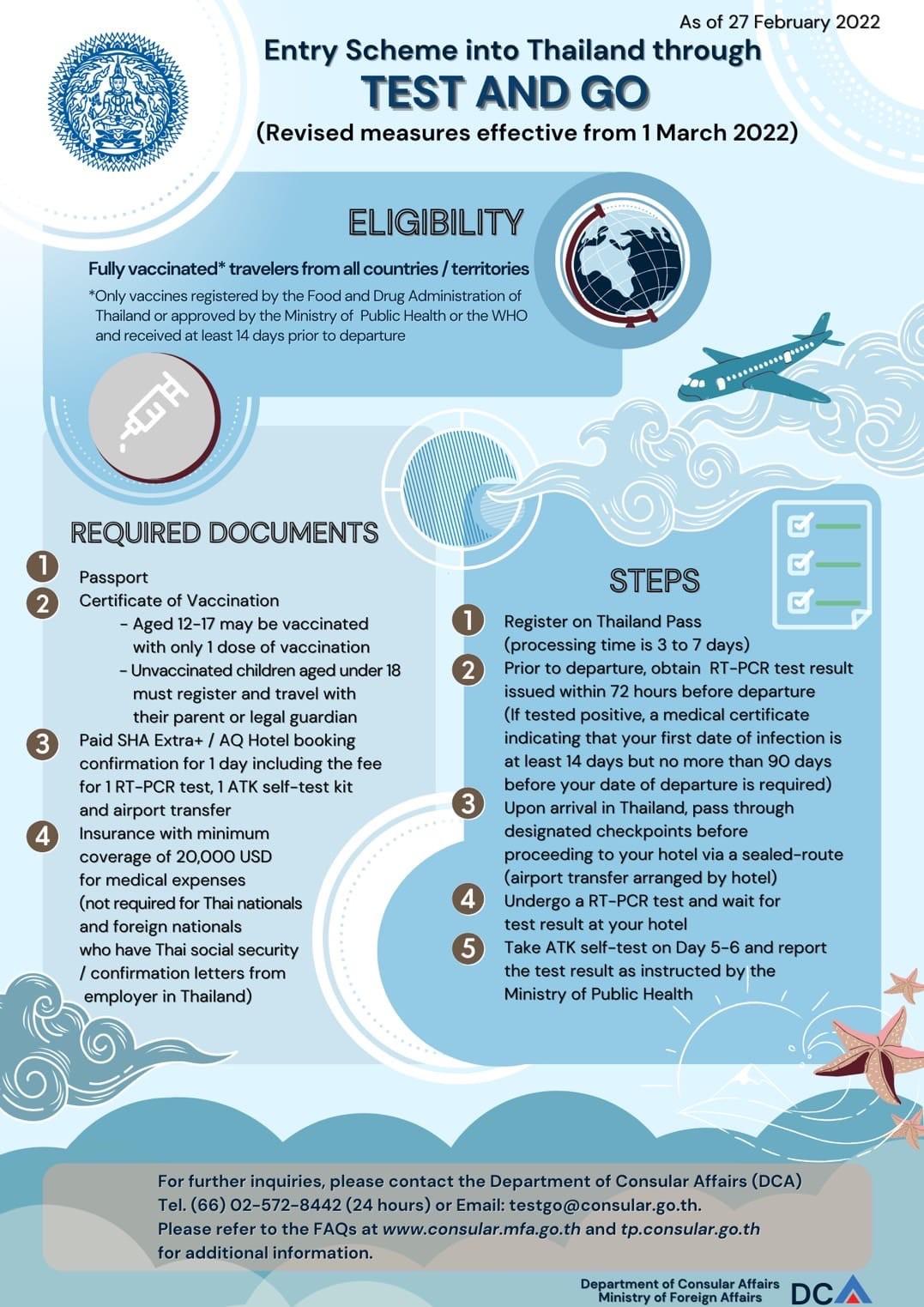